All Souls Animal Rescue And Sanctuary 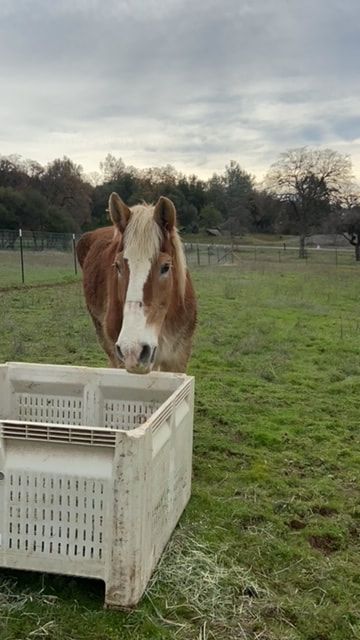 Izzy Marie is such a sweet girl and we just can't understand she was at a direct ship to slaughter lot with the word FAIL spray painted on her side. It doesn't make any sense!! We suspect she's worked incredibly hard her who life and when she could no longer she was discarded. She's an older gal and just wants love! We are so so thankful she's with us now! Welcome to Sanctuary life sweet girl 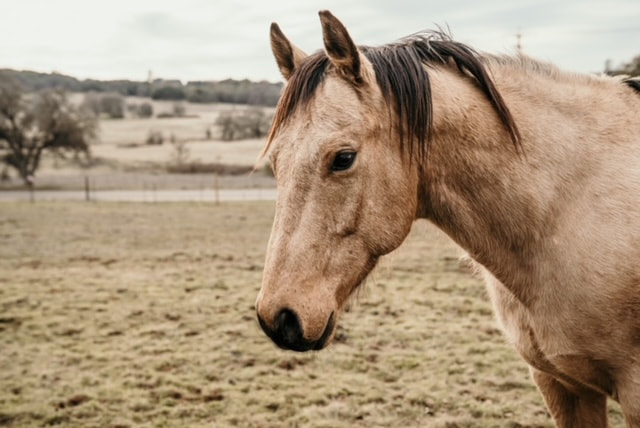 Beautiful boy Max was rescued from our friends at All Seated in a Barn in November of 2020 and made his way to us in January 2022. Why was he with ASIAB so long? Max was most likely, based on his injuries, rode too young and too hard and because of that he is now not ridable. ASIAB tried to find him a home but unfortunately most people aren't in a position to have a pasture horse especially one that needs daily medication.  Sadly Max is only about 6 or 7 years old and will be on a safe pain medication the remainder of his life.

​This horse LOVES to run and buck and enjoys his pasture so much! He seems to love the ladies as well....he shares his space with Chloe, Izzy, and Jennifer. A true ladies man! 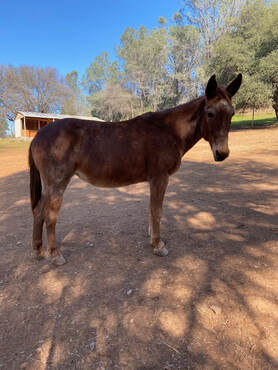 Ellie Mae is our resident Mule! We don't have much history on her unfortunately. She was rescued out of Texas, saved from slaughter and we are so happy she was!

The kind people who originally pulled her from Texas had hopes of finding her a loving home but once she arrived and was evaluated it was discovered that she has severe arthritis in her front legs. They tried to find a suitable home for her but had no luck. But they contacted us asking if we would take her and we kindly excepted!

She is so incredibly kind and gentle and loves being loved. If you'd like to sponsor Ellie please email Nikki at allsoulsanimalrescue@gmail.com 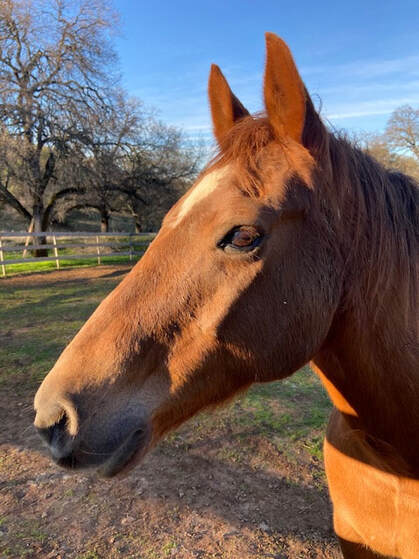 This handsome guy, Luke was originally saved by All Seated in a Barn, located in Bakersfield, CA. ASIAB pulled him from a Texas Kill Pen early 2020 and saved him from being slaughtered. When we pulled Jackson our friends at ASIAB helped by offering  Jackson a ride to their barn from Texas. When we picked Jackson up I asked if they had a horse we could adopt to keep Jackson company.....Luke was chosen and the two are joined at the hip. Because Jackson was so sick he couldn't be around our other horses, we needed to keep him quarantined and I didn't want him alone.
​
Luke is very careful on who he allows to love him. He was clearly and obviously beaten by a human. Our vet said it best when she said "hes been trained well and hes been beaten well" Its heartbreaking to think of what Luke has been through.
However, he WILL never know anger, pain, or abuse again. Luke will spend the rest of his life with us her at All Souls. He's settled in nicely, is not as "spooked" or distrusting as he was when he first arrived.

Welcome to sanctuary life, Luke! We love you
Danny was surrendered to Lancaster Animal Control on January 7, 2021. According to the owner he was and I quote "charging people, trembling, and not eating" My first thought was, I'd charge a person too if I was being starved to death!!!!! This type of obvious animal neglect and abuse HAS GOT TO STOP!!!! I can almost guarantee that the owner most likely didn't face any charges either.
What did happen was All Seated in a Barn shared him on their Instagram story, I saw his face and read his story, called Tahlia at ASIAB and we worked together to get Danny out of the shelter. He spent a couple days with ASIAB before making his way north to us.

The shelter was told or assumed Danny has a condition called Stringhalt. Stringhalt is a neuromuscular condition that causes a gait abnormality characterized by involuntary, exaggerated upward movement of one or both of the hindlimbs in a horse. Our vet examed Danny just a couple days after he arrived and isn't entirely convinced he has Stringhalt. We ran blood work to make sure that his being so emaciated wasn't due to some underlining issue and not just simple neglect. Sadly, he was just being starved as his blood work only showed signs of muscle atrophy and not anything that would cause his being so skinny. We also checked him for a condition known as EPM (Equine Protozoal Myeloencephalitis ) EPM  is passed to horses when they've come in contact with opossum feces and is a disease of the brain and/or spinal cord of the horse, which is caused by a protozoan organism. If caught early and treated most horses can recover. Danny's blood work shows hes been exposed but not showing an active infection. However, we have decided to treat him and see if this helps. There is clearly a "disconnect" with Danny's mobility and we're working to get to the bottom of this and get him healthy. He, like Jackson, has a long road ahead of him but he's a fighter this one and I have no doubt that given a chance, we're going to see a very different happy boy on our hands 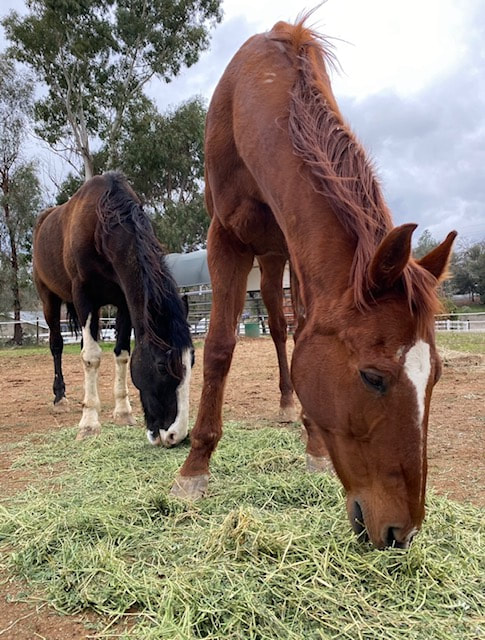 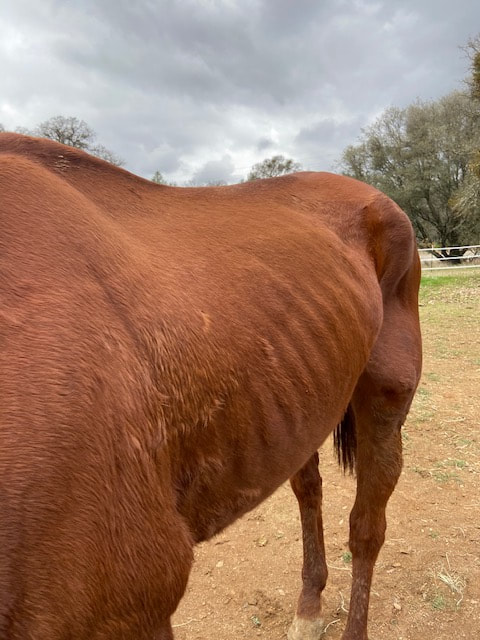 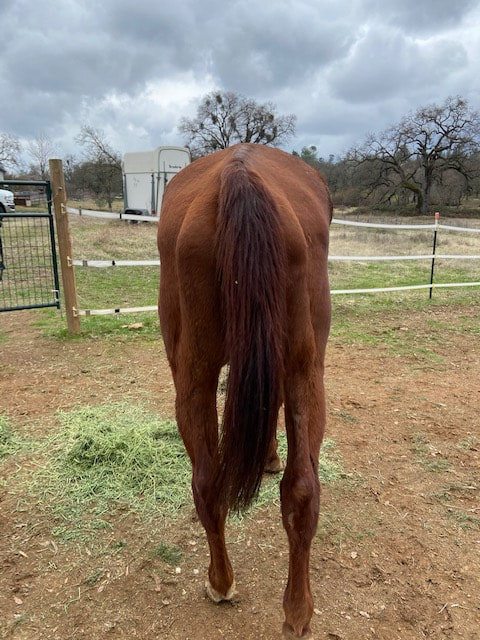 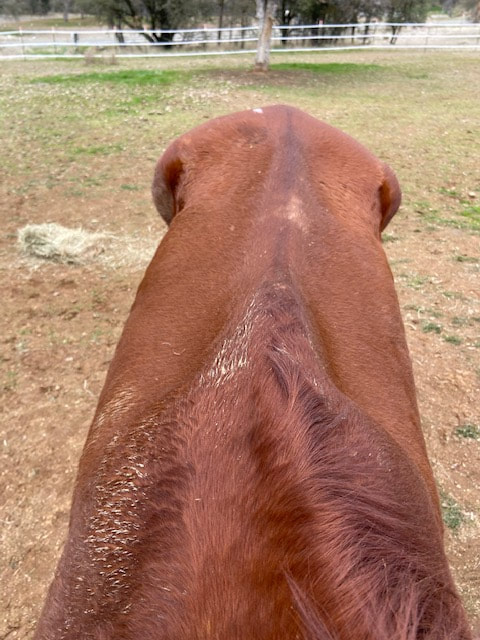 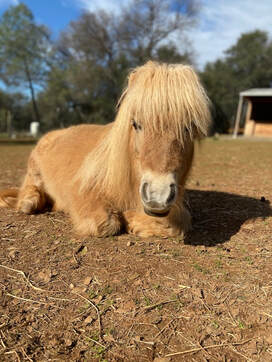 Meet the cutest darn mini you'll ever see!!!! Paddington is one of the ambassadors her at All Souls which basically means he travels when needed. He allows people to be hands on with him without worry.  He is extremely easy going and loves to be around people.

He is more like a dog than a mini horse. He is the funniest little dude and pretty much thinks he is the size of a Clydesdale 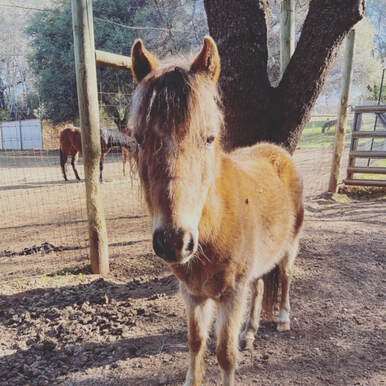 This cutie pie is Jasper!! Originally being rescued from slaughter over a year ago he has been a good home but due to circumstance beyond his hooman mom's control, she needed to re-home this sweet boy.

I often wonder what theses souls have endured but thankful they can't tell us as I fear my heart wouldn't be able to handle the truth. He has obviously been abused at the hands of people. He quivers whenever you come near, it is heartbreaking.  He his new to us and we know within time he will settle and know he is loved, safe, and will never know the heavy hand of another person!

If you'd like to sponsor this sweet soul please email to allsoulsanimalrescue@gmail.com 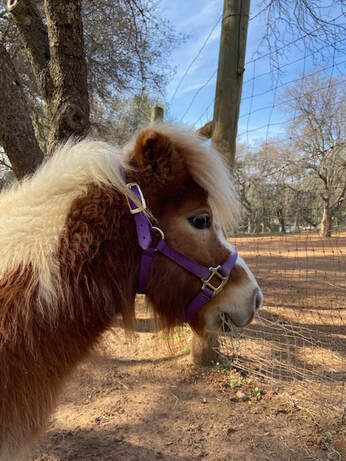 The smaller they are the more mighty and Freedom is no different!!! She might be pint size but she is all personality. She, like Jasper, Ellie, and Adaline was also pulled from a kill pen in Texas. I can't imagine what she was doing there but am happy she landed where she did. She is little miss personality and as you can see beyond adorable!

If you'd like to sponsor little miss please email to allsoulsanimalrescue@gmail.com 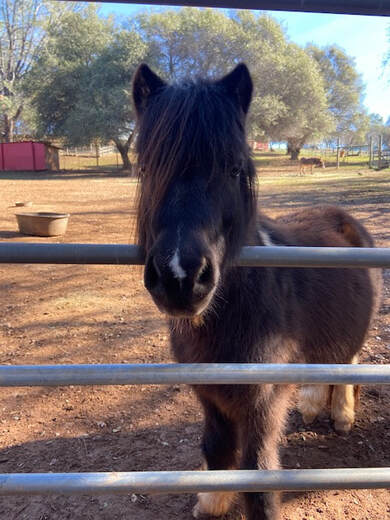 Oh my gosh TEDDY BEAR!!!! This little nugget is the funniest, spunkiest, cutest, and most energetic of the mini bunch we have. He was surrendered to us because his hooman mom just wanted him to have more friends and more room to run. She rescued Teddy from a very abusive awful situation 12 years ago and has loved him dearly everyday. Sometimes, loving them means knowing they need  a little more than you're able to give.
Teddy arrived and instantly became friends with Paddington, not straying too far from him. Now, he engages all of the herd in playtime and it is just about the cutest thing to witness! Teddy has brought so much life to the herd and we couldn't be more happy to have him call us home.
Support Us